Why It’s Hard for Public Transportation To Keep Up

The Boeing 747 – the giant of the sky – made its last flight for a U.S. Airline in 2018.  Although a few other airlines still use the 747, Boeing delivered only six planes last year (for freight use), down from an annual average of thirty planes since 1969. 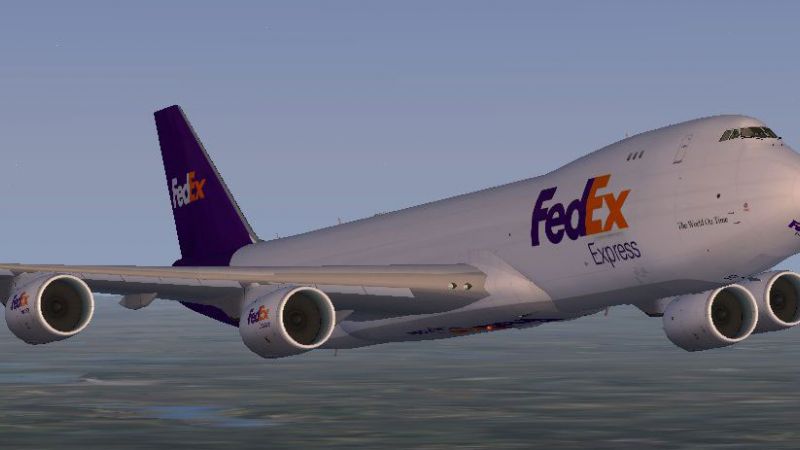 The same fate awaits the A380 – Airbus’ biggest plane.  During a run of only two decades, Airbus made a big bet (government subsidized) on its 575-passenger long-haul plane.  Boston’s Logan Airport tested its runway pavements before allowing this plane to land.  After 10 years of service – Singapore Airlines sent its first A-380 to the scrapyard.  No one wanted to fly it.

What happened?  Unforeseen changes in technology and user preferences that only a market economy could deliver.

Much of Boeing’s Dreamliner is built of composite materials.  Electrical systems replaced the heavy hydraulic and pneumatic systems of the 747.  Together with improvements in engine efficiency from key suppliers, the Dreamliner is light enough to increase its range to that of the 747.  On the sales side, smaller planes are easier to fill – reducing the number of discounted fares airlines offer to fill planes.  And, most importantly, the Dreamliner beats the 747 in per-passenger cost per mile of travel – 9.19 cents to 9.23 cents (at 2017 fuel cost rates).

Fractions of cents of savings per passenger per mile add up quickly on hundreds of daily flights over millions of miles.

Without any input from Washington, D.C., the competitive market produced a better solution for airlines:  buy smaller planes – put the bigger ones away.

Well-run airlines track every nickel – the sources and uses of funds spent on capital equipment, fuel, maintenance, repairs, and overhead.  They know what is spent on each fuselage and on every engine.  They use well-known computerized ERM systems to pre-schedule maintenance and repairs.  Airlines do not defer maintenance – unless their leaders have a corporate death wish.  With a deep understanding of how their equipment performs in the real world, airlines know the operating cost differential between the Dreamliner and the 747.  Their suppliers also know these costs.  Fuselages get lighter and engines better in the intense competition among manufacturers for market share from airlines.  Airbus, Boeing, and their suppliers are driven to keep lowering cost with higher levels of service.

Boeing’s 1969 market hypothesis for large jets prevailed for fifty years.  Yet, Boeing’s own advances in technology – along with changed business conditions – overturned it in 2018.

Mr. Wall describes a private sector dynamic that is rare in the public transportation sector.  Public infrastructure owners don’t track or report sources and uses of funds at sufficiently granular levels to make regular strategic decisions how to lower cost and improve service.

The (Boston) MBTA’s Commuter Rail system provides one illustration of how small a role market forces play in the operation of rail and transit networks.  Data is not available to show the per mile per passenger cost of service at the system, line, or locomotive level.  Source and use of funds are not available – nor are benchmarks that allow comparative analysis within the system of funds spent on capital, maintenance, and repair.  Of 81 locomotives in the Commuter Rail Fleet in 2016, 41 were more than 35 years old – beyond their 25-30 year useful life.  Of 410 coaches, more than half were 25-30 years old.  Fifty-seven (57) were older.

Unlike the airlines, the MBTA does not disclose the detailed information that would allow potential vendors of signals, track, locomotives, or rail cars to suggest and deliver different solutions in ways that would produce provable reductions in life cycle cost and higher service.

Instead of being open, as Boeing was, to the possibility of different solutions and better results, publicly owned rail and transit networks across America are pre-occupied with replacing old equipment and emergency maintenance/repairs.  This is high-cost stagnation.

The practical consequences are enormous.  Unlike the 747, public rail and transit systems are relatively immune from market advances in technology, systems, delivery, and methods.  Operating in darkness – without detailed, publicly available source and use of funds – neither public owners nor private sector innovators can even identify opportunities, let alone real solutions.

Privatization is not an answer.  The solution is already known:  proven from private sector experience with open competition, [1] international standards of asset management, [2] detailed records of source and use of funds, and benchmarking.  Our research at MIT indicates that only 65 percent of what governments spend on infrastructure is optimal.  Avoidable life cycle costs of 35 percent can be captured, if governments keep the right records and get help.  That 35 percent can be put to productive use, instead of waste.

Governments cannot do it alone.  When they try – they can’t keep up!